Our Work with Autumn Brewing Co.

The first brewing company in the UK to brew all of its beers and lagers in Britain using only naturally gluten-free brewing malts and ingredients, Autumn Brewing Co., offers consumers refreshing drinks - whether they observe a gluten-free lifestyle or not.

As a creative marketing agency, we were well placed to create and deliver a full marketing solution for Autumn Brewing Co., from designing a brand for the new company to coordinating a successful press launch of both the company itself and its ALT BREW range of products.

Our design team worked closely with the client to create a brand identity representative of the brewing company including a logo, colour palette and fonts. The brand was then implemented across marketing collateral such as business cards, banners, beer bottle labels as well as a brand new bespoke website.

During Autumn Brewing Co.’s product development, r//evolution worked alongside our research partners to organise a series of focus groups in order to seek the input and opinions of the company’s two target audiences - sufferers of coeliac disease and craft beer drinkers.

The feedback was considered in both the design and product development to ensure that, once the beers hit the market, they would appeal to the right people from both a visual and taste point of view.

The website was developed by r//evolution’s digital team, creating a platform for the company to share news and updates. It was important that website users could easily view and locate the nearest stockist of Autumn Brewing Co.’s ALT BREW range so an interactive stockist map was developed for the site.

In order to build a recognisable and effective online presence for the brewing company, r//evolution set up social media platforms and developed a strategy to ensure social media activity is relevant and valuable to the target audience. r//evolution worked with Autumn Brewing Co. to build awareness and grow engagement across Facebook, Twitter and LinkedIn.

r//evolution’s award-winning communications department coordinated a media campaign launching the brewing company’s ALT BREW range, focussing on three target audiences. The launch achieved press coverage across target publications including the North East business press, the trade press, and food and drink press. Building on the momentum of the launch r//evolution managed additional media activity to announce the beers would be appearing on the shelves of 18 supermarkets in the North West. Again, this received coverage across the North East and North West business, trade press, and food and drink press.

The press coverage and month-on-month growth across all social media platforms is helping Autumn Brewing Co. to bolster awareness and engagement with its target audiences. The increased reputation has allowed the brewing company to secure new stockists and new customers in-line with overall business objectives.

“The r//evolution team has been great to work with and are very knowledgeable in their specific areas of expertise. The design team has consistently provided great ideas and designs based on the client brief and have challenged where necessary/appropriate.

Over time, the team has built up a good understanding of the business, its core values and key messages and have been very consistent in their approach.

The PR launch of the business was handled very effectively by r//evolution’s comms team. The writing of press releases and managing the follow up with different media outlets meant that our news was seen across different media platforms and achieved coverage in a number of key publications.”

If you’d like find out more about Autumn Brewing Co.’s range of gluten-free beers or find your nearest supplier, visit the website here: http://autumnbrewing.co.uk/

Or, if you’d like to know how we can use our results-focussed approach to help you meet your business objectives, we’d love to hear from you. Give us a ring on 0191 499 8415 or email more@r-evolution.co.uk. 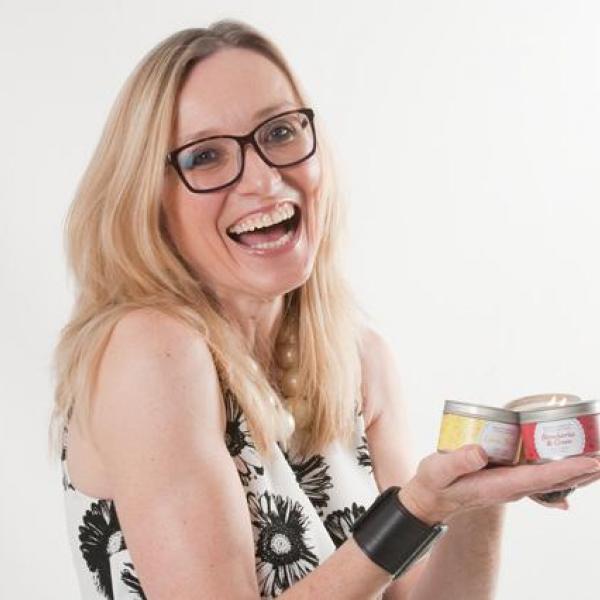 If you need intelligent, user and mobile friendly web design, development or digital solutions we’d be happy to help. Speak to our knowledgeable team to boost your online performance.